Go to About Us

Kenny Karate Academies are family run karate clubs for families and people of all ages. (From 5 Years through to adults)

Testimonials from Students and their Parents

Academies are family run karate clubs for families and people of all ages. (From 5 Years through to adults) The Chief instructor is Sensei Ashliegh Kenny, 5th Dan black belt. Sensei Ashleigh started training in 1996 with the Shukokai Karate Union. In 2004 she then moved on in her karate career and started to train with Ken Yu Kai Karate Association where she continued training until opening Kenny Karate Academy in 2010. Kenny Karate clubs practice Shukokai and Shito Ryu styles of karate. Sensei Ashleigh has an illustrious competing career including 8 British titles, 9 English titles, Commonwealth Open Champion, European cup winner X2 and all England International representing all age groups to full internation cap at 18 years old, where she represented England at the World Championships in Tokyo, Japan. Kenny Karate are currently affiliated members of World Union of Karate Organisations and WUKO-GB. This world body recently recognised Sensei Ashleigh's achievements and awarded her the grade of 5th Dan in karate in 2017. Kenny Karate has had students of all grades working to achieve their black belts s well as training to further their knowledge. Currently Kenny Karate has both male and female instructors and all are DBS checked as well as registered first aiders. 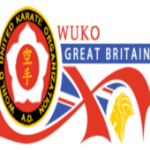 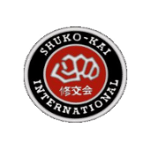 5th Dan Black Belt
9 x English Champion 8 x British Champion 2 x European Cup Winner Common Wealth Open Champion
Absolutely amazing, I’ve been with Ashleigh doing karate my whole life and its absolutely fabulous, the amount of support and effort she puts in not only just me but to everyone at her club. Ashleigh disciplines her children and me at the club but we always have a good laugh. Its one of a kind and i just doing karate with her and we love her all so much, she is the best by far!!!
Rosy Whittle
Real family feel to the club…very welcoming…with an awesome and dedicated instructor. Would recommend this club to anyone.
William Wrigley
Awesome and disciplined club. Great to watch members competing.
Barrie Fleming 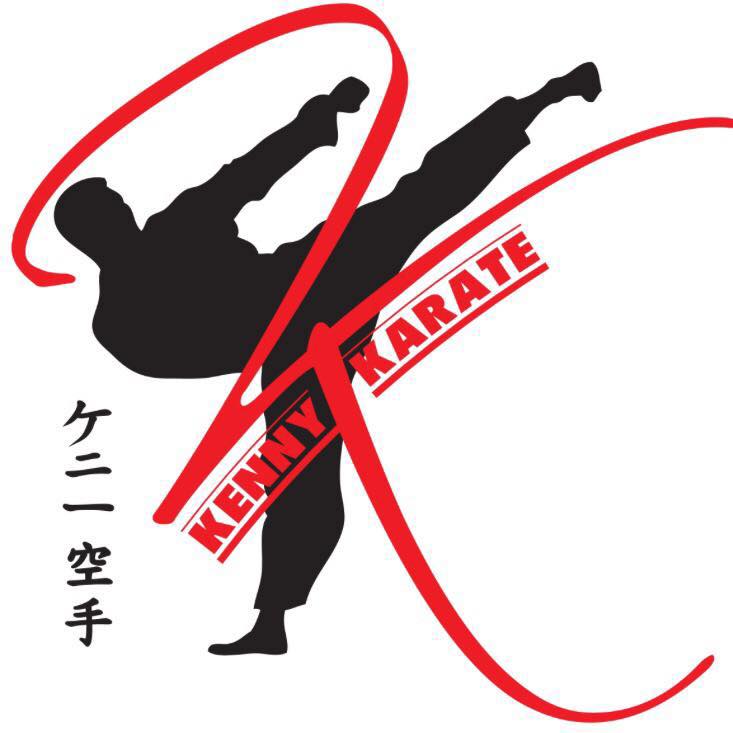 Certificate of Recognition of Grade

What an Amazing Weekend

What an Amazing Weekend @ ESKF International Karate Championship   5th May 2019 – Wow!!! What an amazing weekend!!! Well done to you all. Not a one section that had less than 20 in.  2 pools for each section of the kumite and the standards were the best I have seen for a long time. Read more about What an Amazing Weekend[…] 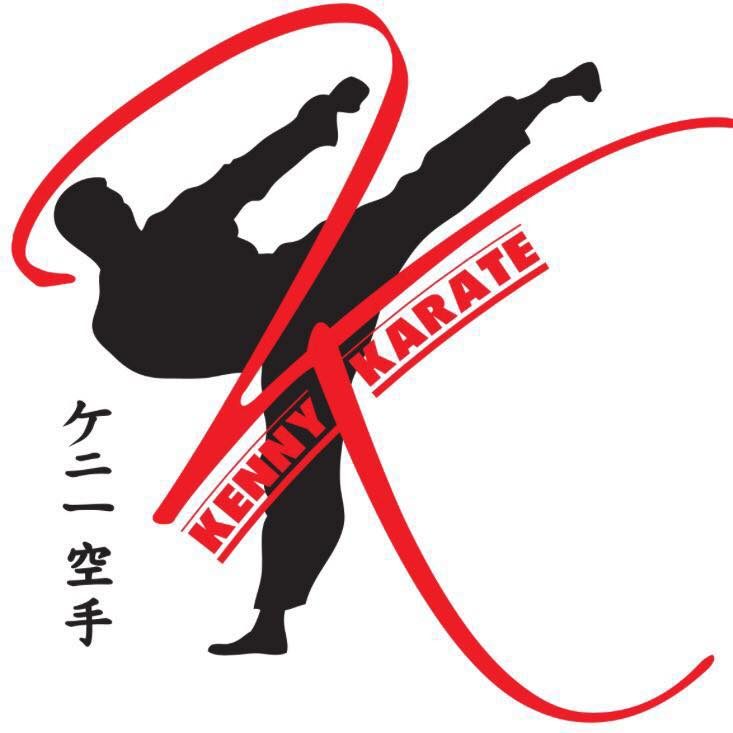 February 2018 – Fourteen members of the Lees and Greenacres-based Kenny Karate club did Oldham proud at the recent European Cup tournament, which took place in Montecatini, Italy. All of the Oldham club’s members that competed for Great Britain in Italy were aged between 10 and 25 years old, and all were crowned European champions Read more about Euro Glory for Kenny Karate Club[…] 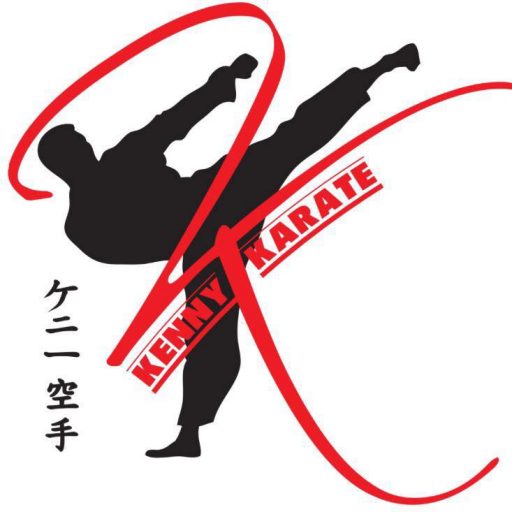 Kenny Karate Manchester- 12th February 2018 –  Welcome to new blog page Kenny Karate. We use the blog page to keep you updated with latest events and news about the Kenny Karate club. We have recently launched our new site www.kennykarate.com, we were busy preparing contents for the new website.  Keep visiting our page for Read more about Kenny Karate – New Blog Page[…]